Gelest offers a variety of materials that act as catalysts for various synthetic organic transformations. Catalysis is the increase in the rate of a chemical reaction due to the participation of an additional substance called a catalyst. With a catalyst, reactions occur faster and require less activation energy. Catalysts are not consumed in reactions and so are used in small amounts which continue to catalyze the reaction of further quantities of reactant. Dialkylyltin and monoalkyltin compounds are used as esterification catalysts for the manufacture of organic esters and/or polyesters. Polyesters produced by using organotin compounds are used as binders for formulating coatings for industrial use, or when modified with fatty acids they are used as binders for air drying coatings for decorative and protective applications.

Dibutyltin compounds are also used as catalysts for transesterification and polycondensation of dimethyl terephthalate into polyethylene terephthalate or manufacturing of high molecular weight copolyester elastomers, such tin catalysts also facilitate the manufacture of polyurethane resins and foams. Tin catalysts gained significant application in cross coupling reactions (known as a Stille coupling) involving an aryl or alkenyl halide and a trialkyl organostannane substituted with a pendant ligand that will undergo transmetallation and ultimately be coupled to the alkenyl halide.

In silicone chemistry both tin and titanium compounds catalyze condensation-cure for alkoxy and oxime terminated RTVs (room temperature vulcanizates) generating coatings that are very robust, and resistant both to substrate inhibition and catalyst poisoning. The catalysts are relatively inexpensive so find wide usage.

Hydrosilylation occupies a prominent place in organosilicon chemistry, as it allows the attachment of a wide variety of functional groups to silanes or siloxanes. Hydrosilylation involves the addition of one or more Si-H groups to unsaturated organic reagents. All nine group eight transition metals display some catalytic activity in hydrosilylation, with platinum being around 1000 times more active than all other transition metals, apart from rhodium. The list below shows the catalysts Gelest offers listed by increasing the temperature needed to initiate the hydrosilylation reaction. Platinum divinyltetramethyldisiloxane complex in xylene (commonly referred to as Karstedt’s catalyst) operates at room temperature. While the tris(dibutylsulfide) rhodium trichloride is much less active than any of the platinum catalysts and operates at much higher temperatures, it is useful for the hydrosilylation of ketones and aldehydes. Importantly Gelest now has custom-made platinum heterogeneous catalysts on either silica or glass for both hydrosilylation and hydrogenation research in our laboratories. In addition, Gelest offers a variety of metal triflates, which act as Lewis acid catalysts in reactions such as Friedel-Crafts acylation, reductive amination, among others.

Esterification catalysts for the manufacture of organic esters and/or polyesters 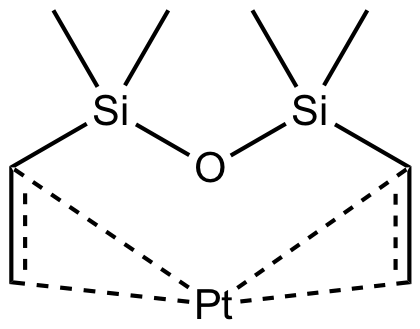 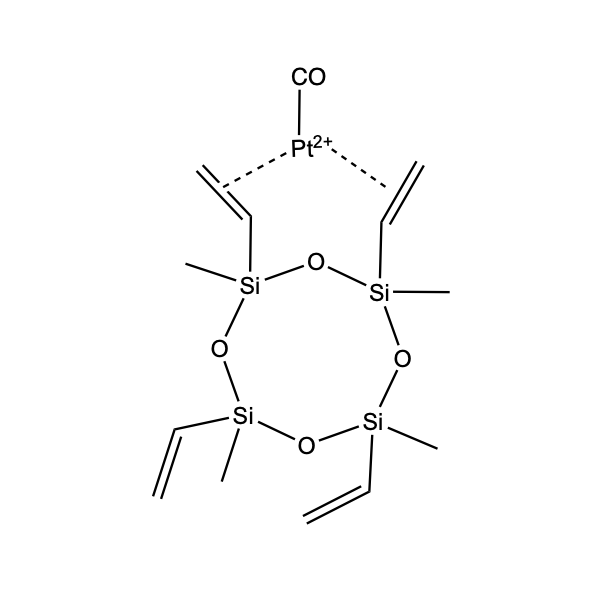 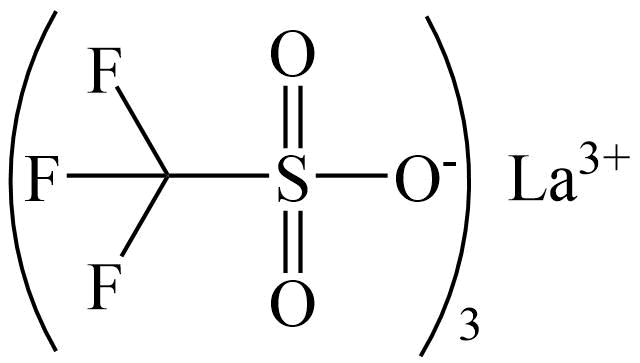