This article provides an overview of the state-of-the-art chemistry and processing technologies for silicon nitride and silicon nitride- rich films, i.e., silicon nitride with C inclusion, both in hydrogenated (SiNx:H and SiNx:H(C)) and non-hydrogenated (SiNx and SiNx(C)) forms. The emphasis is on emerging trends and innovations in these SiNx material system technologies, with focus on Si and N source chemistries and thin film growth processes, including their primary effects on resulting film properties. It also illustrates that SiNx and its SiNx(C) derivative are the focus of an ever-growing research and manufacturing interest and that their potential usages are expanding into new technological areas.

Gelest is the industry leader in synthesis and manufacturing of precursors for CVD and ALD silicon nitride. Offering custom designed silicon precursors to provide critical advantages in CVD and ALD. 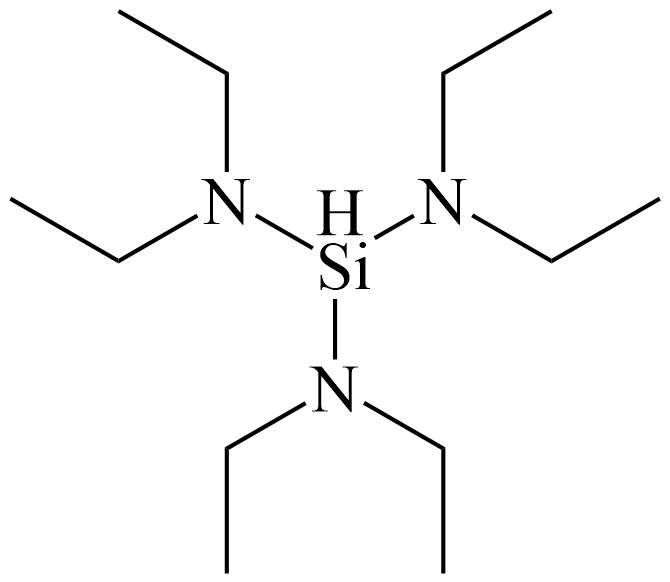