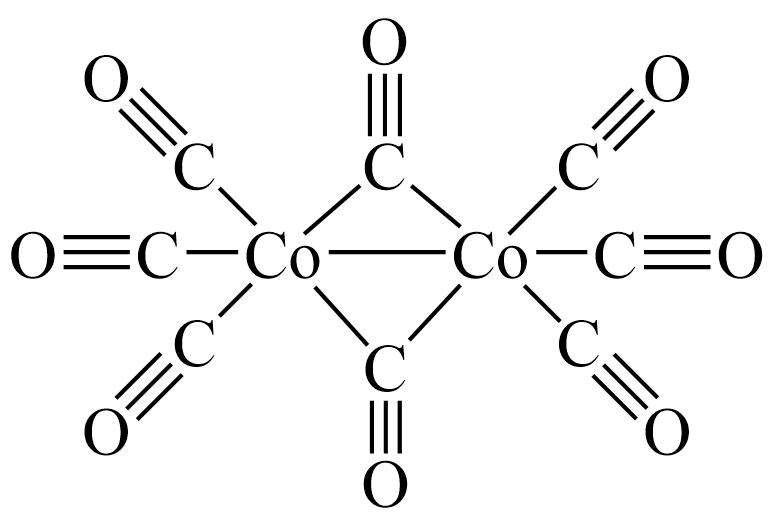 In combination with SiH4 forms CoSi by CVD.1
Catalyst for conversion of olefins, alkynes, and CO to cyclopentenones.2

Effects of Processing Parameters in the CVD of Cobalt from Cobalt Tricarbonyl Nitrosyl – Ivanova et al.

Cobalt metallic films are the subject of an ever-expanding academic and industrial interest for incorporation into a multitude of new technological applications. This report reviews the state-of-the art chemistry and deposition techniques for cobalt thin films, highlighting innovations in cobalt metal-organic chemical vapor deposition (MOCVD), plasma and thermal atomic layer deposition (ALD), as well as pulsed MOCVD technologies, and focusing on cobalt source precursors, thin and ultrathin film growth processes, and the resulting effects on film composition, resistivity and other pertinent properties.