Photocatalytic TiO2 films prepared by ALD in combination with H2O.1 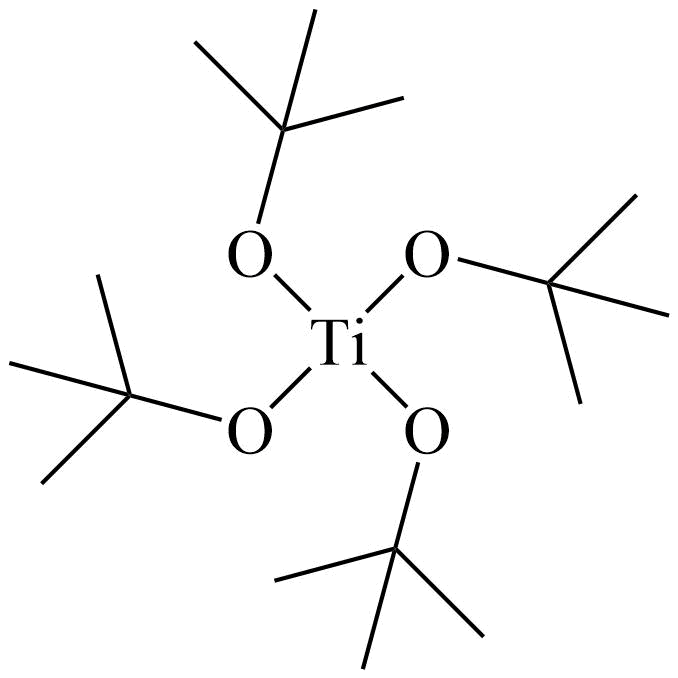