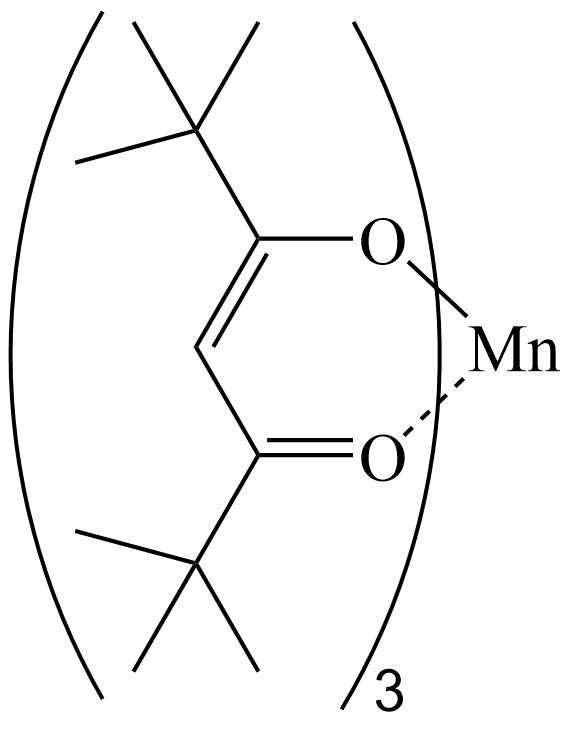 Employed in ALD of YMnO3 films.1